According to the German Federal Ministry for Economic Affairs and Energy (BMWi), German direct investments in Africa have more than doubled in just four years – reaching 1.94 billion euros in 2018. 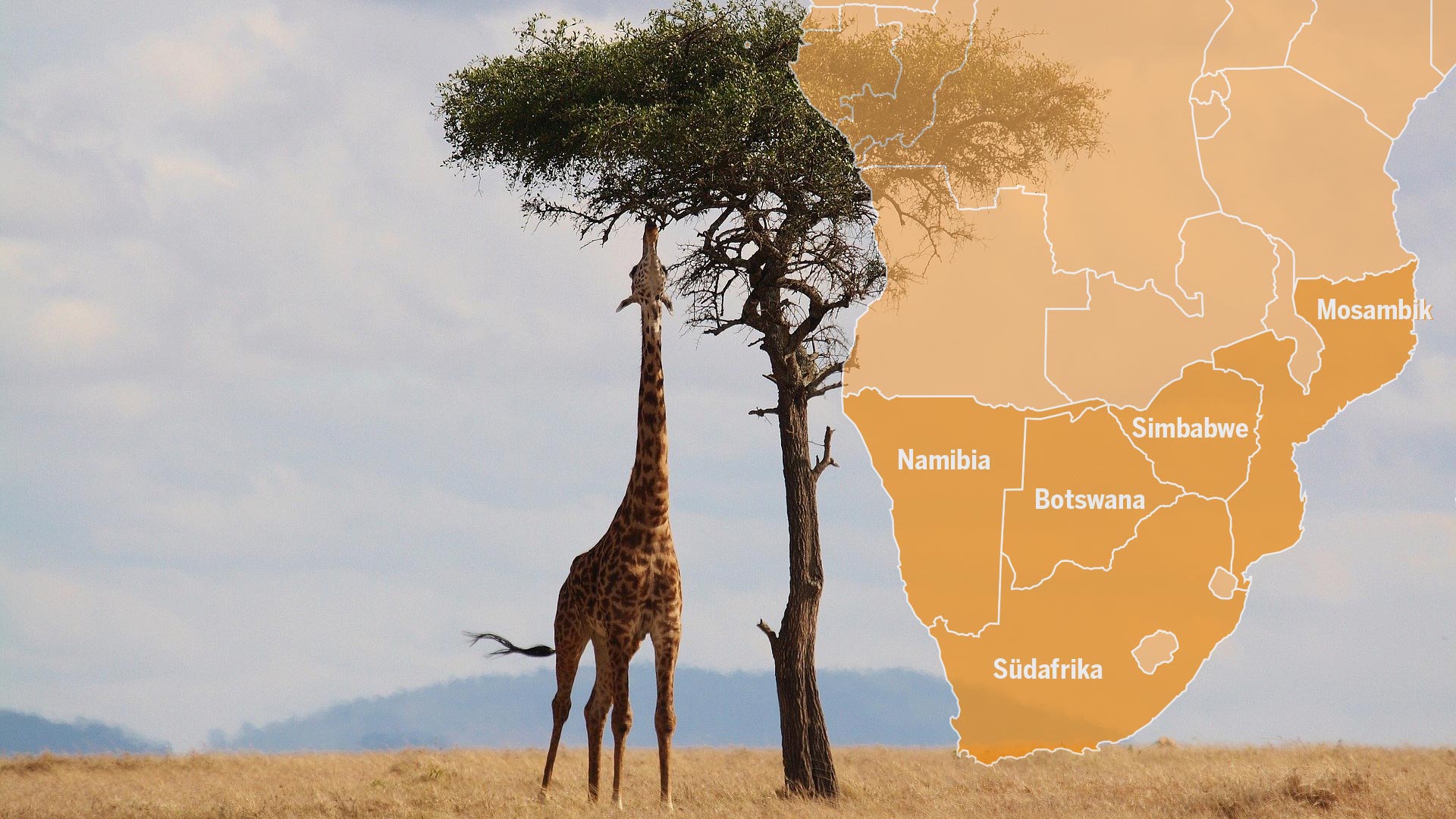 Additionally, the German Federal Ministry of Economic­ Cooperation and Development (BMZ) attests that the African continent has “enormous potential that goes far beyond its wealth of resources, cultural diversity, entrepreneurial spirit and innovative strength”. In fact, about half of the 20 fastest growing national economies are ­located in Africa. As Africa’s most important national economy, the Republic of South Africa is also seeking solidarity with Germany as one of its traditionally most important trading partners. The Cape is also considered a springboard for the continent in view of the planned African domestic market with its 1.2 billion consumers. When we hereafter refer to “Southern Africa”, we mean the southern part of the African continent with the Republic of South Africa and its neighbouring countries – knowing full well that the use of the term is by no means uniform.

ranked by volume of containers handled in 2018 (in million TEU)