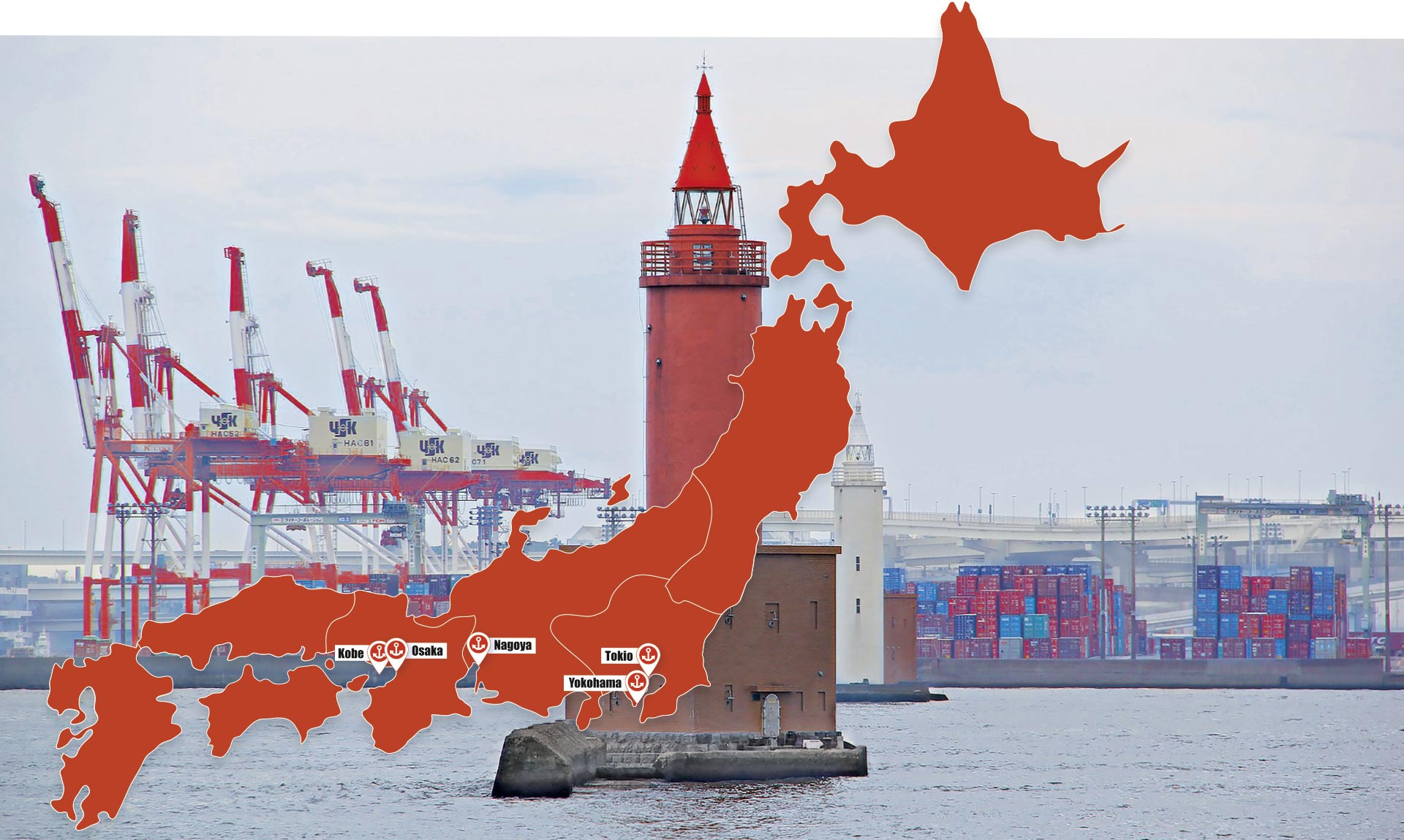 This is a special year for Japan and Germany. On 24 January 1861, exactly 160 years ago, Prussia and Japan signed an agreement about friendship, trade and shipping. This was the beginning of German-Japanese diplomatic relations, thereby laying the foundation for a close and faithful partnership that is reflected in many economic, scientific, political and cultural relations between the two countries to this day.

Both countries work together in the G7, G20 and United Nations. They are also among the largest national economies in the world: Japan’s gross domestic product (GDP) ranks third behind the USA and China, immediately followed by Germany. Germany is Japan’s largest trading partner in Europe. In turn, Japan is one of Germany’s most important trading partners in the Asia-Pacific region.