Magazine for ports, shipping and logistics
Saddling up
Behind the Scenes

Horses are highly valued in the United Arab Emirates (UAE) – they are considered a true status symbol, making them popular as financial investments and as gifts for guests. Some Emirati horses could even stem from Bremen logistics company owner, Tim Oltmann, in future.

Tim Oltmann knows his way around heavy cargo. As managing director of a logistics company specialising in project cargo, the Transport Overseas Group, he has also recently established close business contacts in the United Arab Emirates (UAE). So far, this has mainly involved rolling units and metro wagons, which the Bremen logistics service provider has already shipped there in large numbers.

At the beginning of the year, the entrepreneur had a new idea. “My travels have shown me that the Emiratis are true horse lovers and that equestrian sports are very popular there,” he tells us. “However, the climate in the UAE makes breeding difficult – it’s just too hot for pregnant mares.” This is why most of the horses sold to the UAE are bred and trained in the UK and France, and sent over there when they are around three.

Oltmann believes this should also be possible in Bremen and quickly bought two dressage horses that are now being professionally trained. His interest is not only sporting and financial. “Human-equine interaction, how that bond develops, I find that exciting,” he explains. Oltmann quickly added more animals – now he has eleven. “Four are broodmares, two are show horses and the other five are very young. Two per year will be trained for equestrian sports.”

Things are set to begin in April this year. “I want to present the first horses at a show here in Germany,” he tells us. If things go well, he will sell them to Dubai in October. When the German season ends, the Emirati season is just beginning. He constantly keeps his contacts in Dubai informed on how training is progressing. Emirati demand for sport horses has increased recently – riding horses are even more sought-after due to the pandemic, as many leisure activities were temporarily banned and people are more interested in outdoor sports than before. This has made the prices correspondingly high.

If he can sell a horse in the UAE this year, Oltmann can count on the expertise of one of the few Wildeshausen logistics experts to specialise in horses. After a thorough medical examination and a two to three-week quarantine, the horse is flown from Amsterdam to Dubai by cargo plane, accompanied by a human escort.

To ensure the long-term success of this venture, Oltmann recently bought a farm with three hectares of land and 20 horseboxes near Bremen. “The Emiratis have never experienced such green pastures,” he smiles.

Indeed, the UAE has long since become synonymous with a top equestrian event by hosting the ‘Dubai World Cup’. Who knows? Maybe there will be some German racehorses there in the future. If this is the case, Oltmann will, of course, transport the animal cargo weighing around 800 kilos himself. (cb) 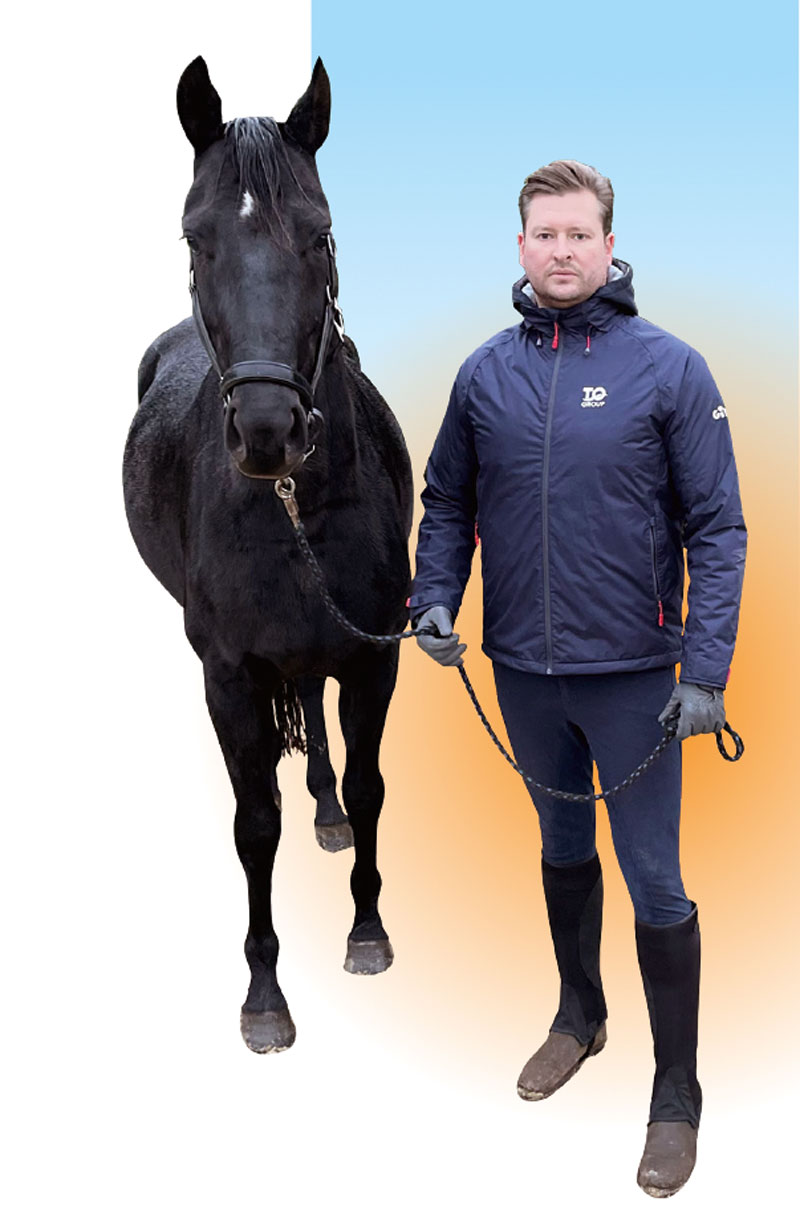