Magazine for ports, shipping and logistics
Always keeping a door open
Behind the Scenes

Japan is considered the Prussia of Asia. Despite some similarities, there is no industrialised nation that is as different from Germany as Japan.

Anyone who has seen how people at Japanese train stations queue up at long-distance train platforms instead of crowding onto the train will know why Japan is known as the Prussia of Asia. However: “Overall, you notice that the mindsets and behaviours in Japan and Germany follow entirely different patterns,” explains Tim Goydke, Professor of Japanese Economics and Society at the Hochschule Bremen. “And politeness is paramount to the Japanese.”

It all starts with the greeting: “A business card is crucial to recognising one’s status,” says Goydke. Many businesspeople may already be familiar with this. Yet not everyone knows just how important politeness is. “In Japanese there are at least three main levels of politeness when addressing someone depending on rank, but there are even more,” explains Goydke, who has been to Japan over 30 times. The vocabulary, which even Japanese first-time employees have to learn in special language courses, changes accordingly. For example: There are various verbs for “to go” depending on the level of formality the situation calls for. The characters are the same, but the pronunciation is different.

“Japanese society is also very hierarchical,” Goydke emphasises. This means it is very important that one’s position is listed on their business card. The Japanese organise the seating arrangement in accordance with the hierarchy. “This shows who holds the authority.” Another point of reference is age, because the eldest person is always the boss. “The problem is that this is not always easily apparent to Europeans,” Goydke chuckles. But the person conducting the negotiations is usually the person with the best English skills, and this does not indicate rank. Laying the business cards before you and arranging them makes it easier to keep track of multiple business partners. “The Japanese do this as well,” the professor emphasises.

In Japan, going out to eat with colleagues and business partners is not only common after a day of negotiating. “It doesn’t have to be traditional food, since Western cuisine is very popular.” When Japanese people invite you to an Asian restaurant, they don’t expect their guests to be able to eat with chopsticks. “They’re much too polite,” the expert explains. “But of course it’s a plus if you can do it.”

However, there are some pitfalls when eating with chopsticks that should be remembered. “This is because the Japanese are very superstitious,” Goydke explains. “Food must not be handed to someone else with chopsticks, as it is reminiscent of a mourning ceremony in which this is done with the bones of the dead after cremation.” It would also be a big faux pas to stick the chopsticks into a full bowl of rice. “The Japanese only do this at home in a bowl freshly prepared on a commemorative shrine for the ancestors.”

But it would be uncommon for business travellers to see this in person. “It’s not even that common for close friends to be invited to one’s house.” If this does happen, shoes must be taken off before entering. Sometimes house shoes are also used when entering restaurants, temples and shrines. There are often special shoes only used for entering bathrooms, where they are provided. This could be amusing for Westerners with larger feet, especially if someone forgets to take them off.

If you order a miso soup (clear broth with tofu and some tender vegetables) in Japan, do not be surprised if you see people drinking it. Noodle soups are also loudly slurped, not only because they are served very hot and are hard to eat otherwise, but also to show that you like the meal.
Because trust is the foundation of any business in Nippon, businesspeople may be invited to eat the famous pufferfish fugu. It is only served in specially licensed restaurants, because parts of the fish are fatally toxic. Only the non-toxic parts are eaten, making them all the more expensive. “It actually doesn’t taste like anything, so it’s served with a strong soy sauce,” says Goydke. Japanese people are interested in long-term business relationships and cooperation, so the pufferfish can be another test to see if their partner will join them.

Deciding based on consensus

Contrary to what one could expect, decision-making in Nippon is not hierarchical. This is one of the main problems during what can be very long negotiations, the economist explains. “Japanese companies are consensus-oriented, and so nothing can be decided during negotiations.” Instead, all of the pertinent information is compiled and then shared with everyone in the company until a decision has been made. “This asynchronicity can be confusing,” says the Japan expert.

One should always remember when engaging in business with Japanese companies that nobody is allowed to lose face. One should always show a willingness to compromise. “You’re considered impolite if you are too assertive or loud. This is not appreciated because it makes both parties lose face,” Goydke explains. “There is also no clear way to say no. The Japanese prefer to say anything else just to avoid it.” The only exception is when colleagues go to the karaoke bar with their boss in the evening.” “With a little alcohol in your system it serves as an outlet, and it’s easier to provide feedback.” But a degree of uncertainty is part of Japanese culture: “People like to keep the door open for themselves.” (cb) 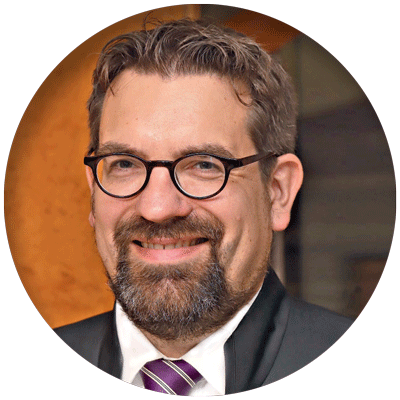 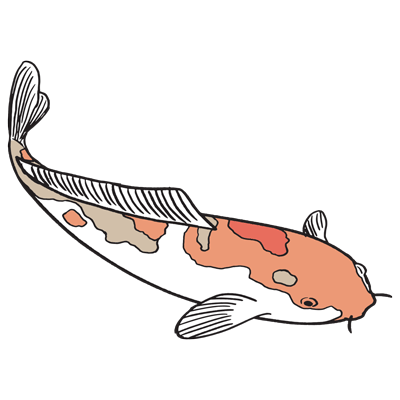