Magazine for ports, shipping and logistics
“Then we just go to them”
Portrait

The coronavirus pandemic and the war in Ukraine can be felt everywhere. The daily work of the German seamen’s missions has also changed considerably due to the current global situation. Above all, flexibility and empathy are required when it comes to making appropriate decisions and giving its seafarers more than just a sympathetic ear.

Credits: istockphoto/SvetaZi, pixabay/geralt, voinSveta, Bremer Seemannsmission, privat
During the pandemic, Martin Struwe, deacon of the Seamen’s Mission Cuxhaven, found the following approach particularly useful: “If people can’t come to us, then we just go to them.” But even this is no mean feat in the current climate. “Nowadays, around 70 per cent of ships let us on board – tested and wearing an FFP2 mask. But for nearly a quarter of the ships, our visit stops short at the gangway,” explains Struwe. Concerns over the spread of infection are high for shipping companies and captains, which is also why they often impose shore leave bans on their crew – meaning the ‘colourful encounters’, as he puts them, no longer take place at the club. “Due to our limited space, since June 2021 we have only hosted individual crews at our club upon request, rather than several crews at once,” explains Struwe.

The approach to ship visits has also changed continuously during the pandemic, which is why Struwe refers to various phases: “In the first few months of the pandemic, our small gestures of encouragement mainly involved passing over gifts at the gangway – mostly sweets, chocolate or vitamins. Then, since sufficient tests and masks were made available, we have progressively opted to go on board. This decision was due to increasing feedback from captains and crews: ‘Why are you leaving us alone in this difficult time instead of coming in for a coffee?’ That was our strategy for a long time. But with the growing infection numbers, we have now adjusted this to going on board, but keeping our masks on and not eating or drinking anything.”

At the same time, the German seamen’s missions launched the online pastoral service, DSM Care, from May 2020. Here, seafarers can discuss their concerns with trained contact persons and pastoral workers via chat or on the phone. “This service is well received, since there is considerable need to talk in these difficult times,” reports Struwe. Meanwhile, DSM Care has demonstrated that the pandemic has been a catalyst for real progress in digitalisation, which would otherwise probably have come at a later date. 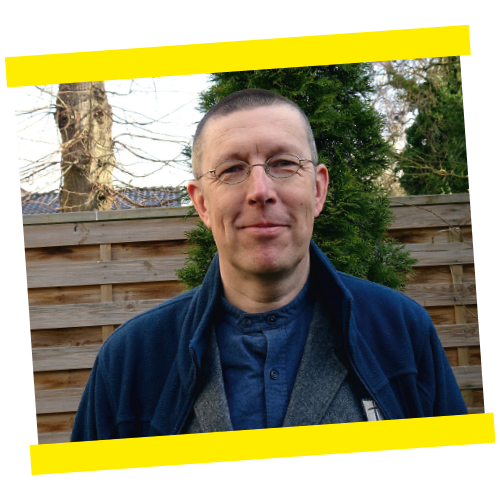 “The approach to ship visits has also changed continuously during the pandemic.”

“We are not politicians”

Hannfried Teerling, speaker for the on-board visitors and club counsellors at the German Seamen’s Mission in Wilhelmshaven, has had similar experiences. He emphasises: “We always act in line with current events and the situation at hand. This also means that we only host crews at our premises between the times of 5 p.m. and 10 p.m. on request.” Due to the war in Ukraine, he believes that some shipping companies are now avoiding working with a mixed-nationality crew from Russia and Ukraine wherever possible. But when sailors from the two nations join each other on board, it seems to work surprisingly well, reports Teerling: “The sentiment of those affected is that they are a crew, not politicians. They work together and must be able to rely on each other.” As far as support for those seafarers is concerned, Teerling believes that it is particularly important to provide them with an attentive ear. In addition, crews from Ukraine were also provided with free SIM cards for their mobile phones, so that they can keep updated about the situation in their home country and, if possible, exchange information with their relatives in Ukraine. 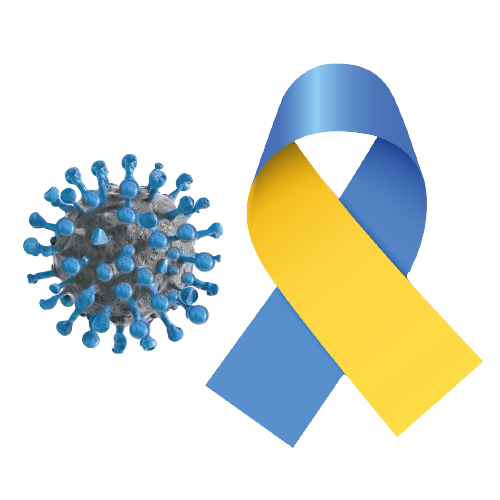 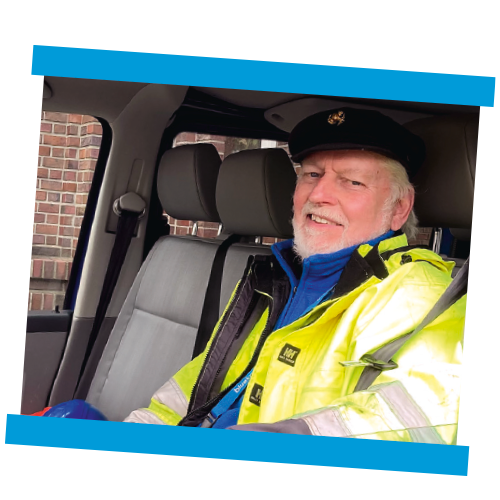 “We always act in line with current events and the situation at hand.“

Christine Freytag, deacon of the Seamen’s Mission in Bremerhaven, has received predominantly positive feedback from her discussions with Ukrainians so far, as have her colleagues at other sites. “People are grateful for any form of compassion. Especially those whose home towns or villages are being particularly hard hit by the war,” says Freytag. Since the people she speaks with are all military-age males, her most prominent insight was the intense internal conflict for these seafarers. “Sailors face the difficult choice of whether to return to Ukraine to fight for their country, or whether to seek an extension contract to earn money for the livelihood of their families,” Freyday recounts from her experience. With regard to the pandemic, she reports that there are restrictions on the number of visitors at Bremerhaven Seaman’s club, but no mandatory separation of crews: “Our premises are very spacious, so there are no issues when wearing masks. There are also vaccinations for seafarers at the club on weekdays. Many people who otherwise have no access to facilities ashore can get their vaccination whilst picking up some small supplies from our shop,” said the deacon. 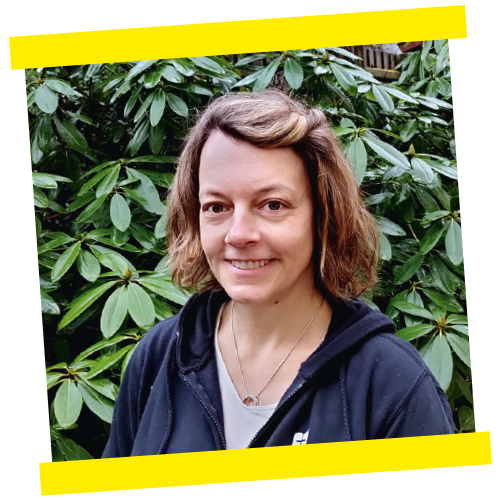 “People are grateful for any form of compassion.“

Magnus Deppe, Head of the Seamen’s Mission in Bremen, has recently been struggling with conflicting emotions. On the one hand, he is pleased his seafarers’ club has finally reopened after two years of closure and extensive reconstruction work, and on the other, the shock of the war in Ukraine is palpable every day. “I would like to see things looking up again soon and more sailors from a wide range of nations coming to our newly extended club. But that remains a goal for the future,” says Deppe. In close cooperation with the International Transport Workers’ Federation (ITF), many Ukrainians have also been supported in their search for jobs and accommodation throughout Germany in recent weeks. Meanwhile, Deppe and his volunteers often met Ukrainian and Russian seafarers on the ships who, after many months together at sea, were anticipating a crew change and thus an uncertain future. “Some of them were afraid that they may encounter their current colleagues at war and maybe even have to shoot at them, even though they had previously worked side by side with them on board. A horrifying thought that hopefully never becomes a reality,” Deppe echoes the sentiments of many. (bre) 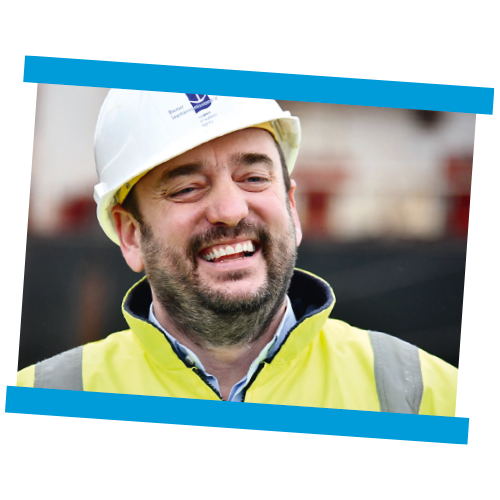 “I would like to see things looking up again soon and more sailors coming to our club.”

The German Seamen’s Mission (DSM) is a Christian pastoral and social institution. With around 30 hubs in Germany and abroad, it offers a wide range of support, specifically tailored to the needs of seafarers. In addition to small shopping amen-ities, there are also lounges with table football and billiards, where the internet and emails can be accessed free of charge. In some cases, there is also access to free medical care. For more information, please visit: www.seemannsmission.org