IT service providers dbh Logistics IT and Dakosy have developed a German solution for the digitalised, uniform release process for import containers in Hamburg, Bremerhaven, Bremen and Wilhelmshaven. This could be a blueprint for increased cooperation between the ports.

How times are changing is probably symbolised most clearly by the merger talks between the terminal operators HHLA and EUROGATE – the signs are pointing to increased cooperation between the three major container ports in Hamburg, Bremerhaven and Wilhelmshaven. The situation is similar to that of IT service providers dbh Logistics IT and Dakosy – until recently, they had split up the port community systems for the German ports, but they are now collaborating more closely.

“Most people will have probably understood by now that our competitors are primarily the western ports,” emphasises Holger Hübner, Head of Port Solutions at dbh. “In various discussions,” he continues, “to which the representatives of Dakosy and dbh were also invited, the recent focus has been on how we can coordinate more intensively and position ourselves better as digitalisation improves, so we can generate added value for the German coast.” Management at the two companies has decided to standardise and digitalise the release process for import containers at the German seaports.

This is not the first project the two companies have worked on together, however. “In 2010 and 2011, we jointly created a uniform interface for our two port community systems,” Hübner tells us. “Since then, we’ve used almost the same format as far as we can, due to the different requirements Bremerhaven, Bremen, Wilhelmshaven and Hamburg have.” Digitalisation and standardisation has seen the companies take another important step together.

Until now, this process has been largely manual. “The carrier and the shipping company usually communicate by telephone, fax or e-mail,” reports Franz Schwanke, Project Manager Import Message Platform at Dakosy. The shipping company then e-mails the feedback as a PDF file to the customer. “This is not ideal because the exemption info is also used for the transport order, for example, and has to be copied – including any transmission errors – for this purpose,” he explains. There are also additional security-related concerns. “Various discussions with shipping companies have shown that checking the identity of the person enquiring is often not enough, although the reference entitles the holder to release the container, which often contains goods of considerable value,” Timo Köhler, Product and Project Management Team Leader at dbh tells us.

Safer and error-free thanks to digitalisation

Thanks to digitalisation, this will soon no longer be the case. Participating shipping companies and carriers will be connected to the www.germanports.de platform. “This is a true novelty in cooperation,” Köhler emphasises. “The larger carriers can use a common EDI interface, and smaller ones can access the portal directly,” he adds. Those who have set up an interface then send their request to the platform or enter the data there. An e-mail is then automatically generated to the shipowner for release, ruling out potential transmission errors.

However, this also presents a challenge. “Especially in the large, international shipping companies, many IT departments are centrally located and have to be involved in the implementation process,” Hübner explains. However, this cooperation has changed the power dynamic. “We have much more leeway here if one interface and the associated code lists then automatically apply to all German ports,” adds Schwanke. “German Ports could become a blueprint for other European ports,” he emphasises.

Things began in January 2022 with the first trial message. “We now want to validate the processes that previously only existed on the drawing board,” says Hübner. “During the first quarter, we will add more shipping companies to the current list of four,” Köhler adds, “and we expect that list to increase to 12-15.” He continues that the number of carriers is in the three-digit range and that many of them were keen to participate in the test operation. For the terminals, the security aspect is particularly interesting, says Schwanke. “Until now, the error rate in release communication has been in the low double-digit percentage range, and this leads to delays, meaning the logistics process will be significantly improved.”

If the first stage works, blockchain technology is due to be introduced later on in the year. Dakosy has already confirmed its basic suitability and practicality as part of the ‘Robob’ IHATEC research project, which it recently completed. “This means it’s even conceivable to get rid of alphanumeric exemption references if the rights to a container are placed in the blockchain instead,” Schwanke is pleased to report. “If a reference doesn’t have to be forwarded any more, this will increase security even further.”

Incidentally, a possible merger between the terminal operators HHLA and EUROGATE will not result in any changes to the project. “We will maintain the processes, which is yet another reason for harmonisation,” Hübner emphasises. (cb) 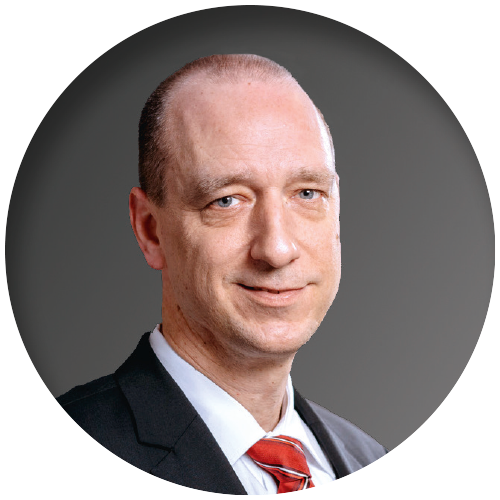 Holger Hübner, Head of Port Solutions
at dbh Logistics IT 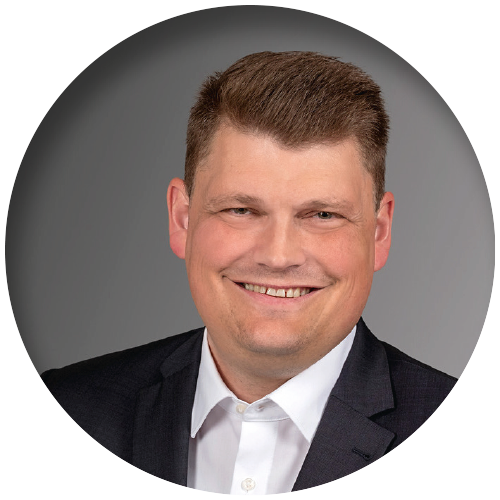 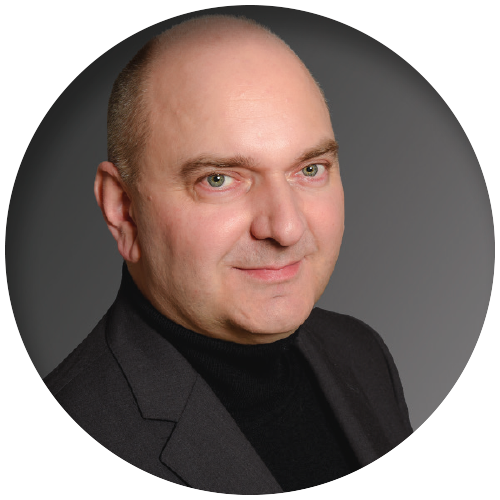