Magazine for ports, shipping and logistics
Watch out, similarity trap!
Behind the Scenes

They are our direct neighbours and they speak almost the same language as we do. But anyone who thinks that they can transfer German ways of thinking and behaving onto business visits to Austria on a one-to-one basis may be in for a nasty surprise.

Time and again Anna Lassonczyk, graduate in cultural studies and certified intercultural trainer, is amazed at how carelessly German managers and employees put their potential business success in Austria at risk. “Apart from the professional content they have to deal with, they rarely prepare themselves intensively for meeting their business partners in the Alpine republic – and hence risk falling fall into the similarity trap,” reports the native of Poland, who has been running her own company in Germany for over ten years now. The latter term describes the fact that having similar cultural backgrounds and a fairly similar language do not mean that communication strategies and work habits are identical in both countries. In this context, she also likes to point out at the beginning of her training courses and keynote speeches that a dialect is often spoken in Austria that is more or less easy to understand, and yet that there are also some “false friends” in the local vocabulary. Her prime example of this is the famous Palatschiken that is actually not a ham but a pancake.

She therefore advises starting your trip to Austria under the premise that a lot is similar in both countries, but almost nothing is the same. This can be seen, for example, immediately after business cards are exchanged. While a German would now be happy to be addressed by their name, an Austrian would also expect be addressed by title as well, regardless of whether they are a doctor, engineer or hold a master’s degree. “In Austria, a lot more emphasis is placed on a title than in Germany, even if they are largely the same. Accordingly, it is advisable to include the full title of your Austrian contact in emails and letters – even if it is long,” states Lassonczyk.

People are more relaxed in Austria

In addition to their high regard for titles, the cultural manager has also observed a certain relaxedness among Austrians, which Germans seem to lack now and again. This not only includes the much faster change in distance from the polite “you” form to the familiar “you” form than is the case in Germany, but also the choice of location for business meetings. When it comes to our neighbours, this does not necessarily have to be in a conference room or the office. The cosy atmosphere to be found in coffee houses and restaurants is also much appreciated. “This is where the more Italian attitude to life comes through with the Austrians. A business meeting does not end up lacking in seriousness as a result, but is conducted with just as much focus as in the office,” explains Lassonczyk. In the course of her work, she has identified another trait among Austrians that she likes. “I got the impression that the professional hierarchies there are much flatter than in Germany and that this means that decision-making paths are often shorter. In addition, the Austrians are more open to possible interim solutions than is the case with many Germans.”

Against this background, Lassonczyk advises Germans above all to treat Austrians with the necessary degree of respect: “Looking down from high from brother to little brother is anything but helpful and Austrians don’t like that at all.” It will be more likely that your hosts will feel compelled to emphasise their independence and self-esteem. In the sense of we are no longer the 17th German federal state. However, if you clearly show that you value the country and the features that make it special, you can quickly collect plus points. That is why Lassonczyk recommends taking a look at the Internet before going on a business trip to find out the cultural highlights in the region, which local singers or artists are particularly successful at the moment and the culinary specialties the area has to offer. “If you can fill conversations about these topics with some life, then it will only take a few minutes for you to melt an Austrian’s heart,” states the expert.

She also recommends that German business travellers pack – figuratively speaking – a thicker skin in their luggage, in addition to the brand of appreciation described above, in order to be able to digest one or the other Austrian dig at the “Hun” more easily. That’s because the people in the Alpine republic have a great sense of humour and love to joke – particularly about the Germans. “Take it easy and show that you have a sense of humour as well. And while you are at it, please don’t be like a bull at a gate. People like it in Austria when you express things indirectly and as politely as possible. It’s not what you say, but how you say it”.

Despite the differences mentioned here, however, it can be stated that the overlaps between the two countries are considerably greater than the differences. This is reflected particularly in terms of punctuality, which is just appreciated to the same extent in Austria as it is in Germany. “An appointment is an appointment and should be kept to accordingly – preferably without the academic quarter of an hour often quoted in the vernacular,” states Lassonczyk with a twinkle in her eye. (bre) 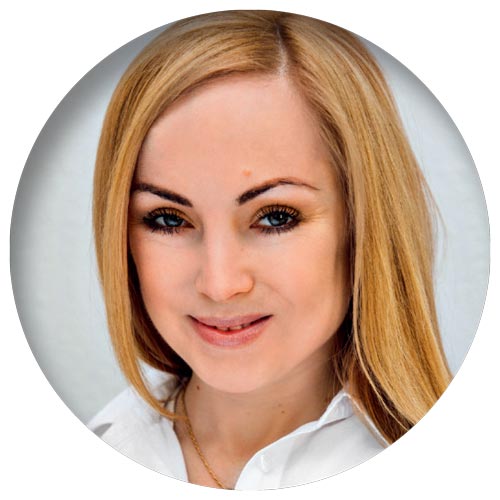 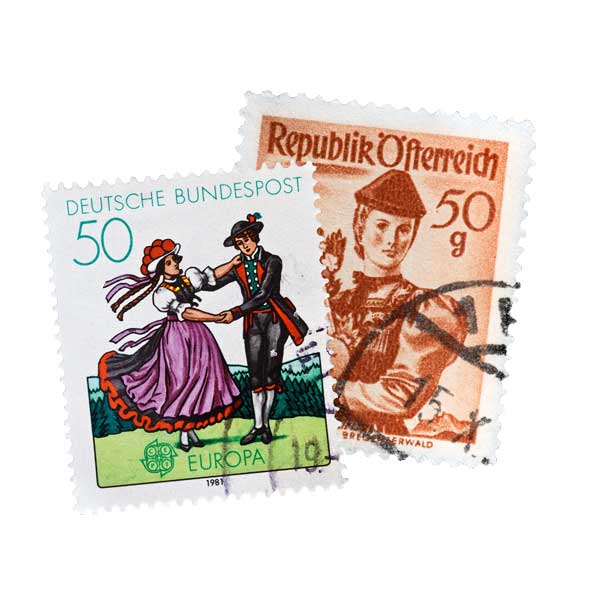 The parallels between Germany and Austria are greater than the differences. Not just philatelists have noticed that.